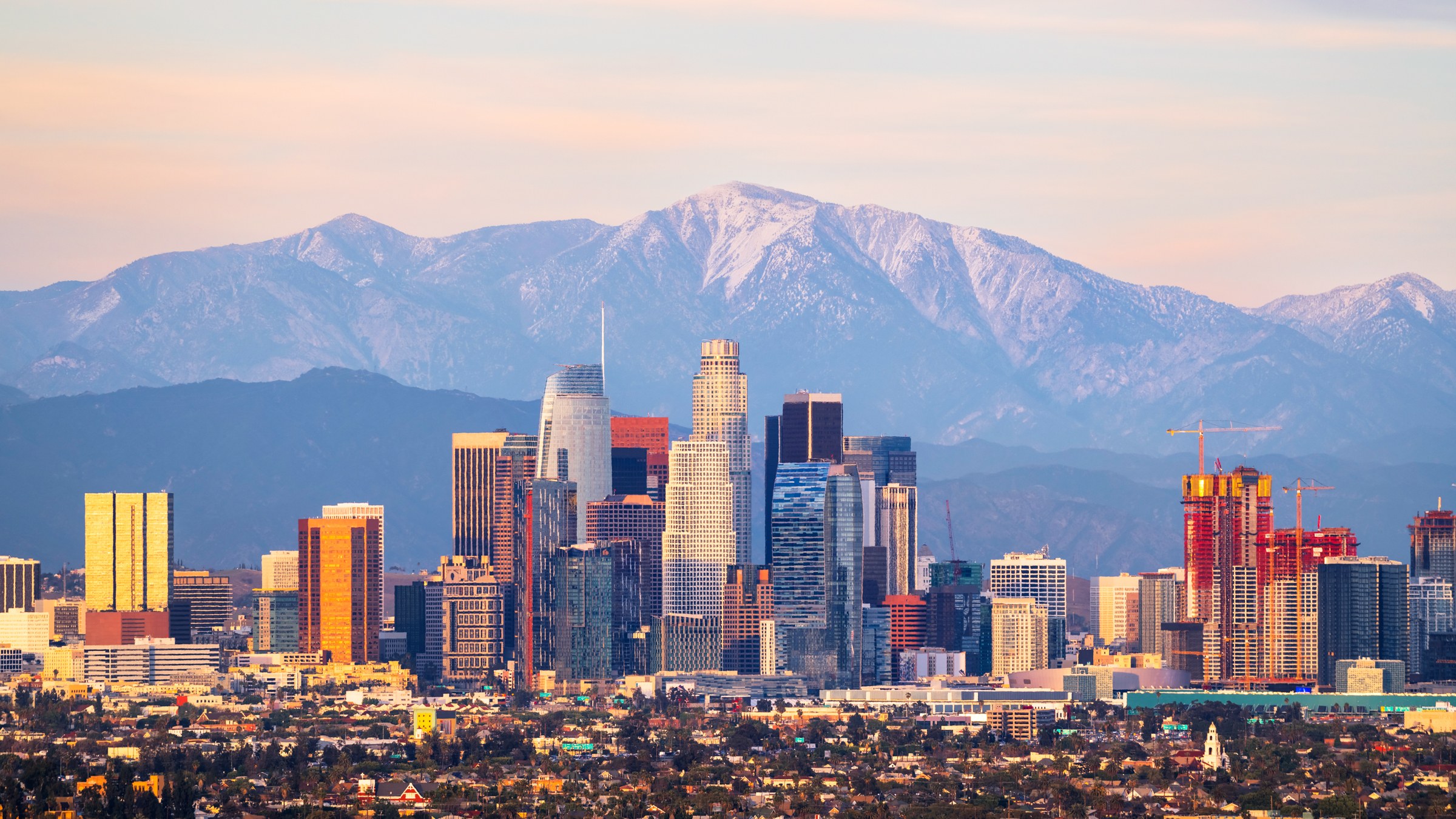 Los Angeles, June 27, 2019 – Recently, the Minority Cannabis Business Association (MCBA) released findings from the Social Equity Report group commissioned in the city of Los Angeles in May of 2019. The case study scores the social equity cannabis policies implemented by the city of Los Angeles in order to rate the efficacy of the program as implemented. These programs in many municipalities throughout the state – which were intended to increase diversity in the burgeoning cannabis industry and reinvest in communities most harmed by the War on Drugs – have at times proven to be less than effective when reassessed after implementation. Preliminary study had outcomes for Sacramento, San Francisco and even the much-lauded Oakland program that didn’t fully meet the intent of those policies.

The report was commissioned by MCBA and conducted by Chris Nani, a recent Ohio State University Law graduate, who performed the studies of Sacramento, San Francisco and Oakland. The reasons for selecting Los Angeles for this case study were clear; as one of the largest markets in California, Los Angeles is an influencer in the industry, and its programs and market rollouts will likely be adopted by others in the industry. The case study determined Los Angeles’ social equity program is falling well short of expectations. Highlights from the Los Angeles study include:

“Our concerns have once again come to fruition with another municipality failing to fully implement meaningful social equity programming,” says Kayvan Khalatbari, MCBA Board Member. “Politics and well-funded special interests have dogged Los Angeles’ implementation to the point that its intended outcomes are not being met and communities long harmed by the War on Drugs remain on the sidelines. I’m curious to know what, if anything, will officials in Los Angeles do to correct course here?”

Ownership in the regulated cannabis industry continues to be dominated by white individuals, and many policy makers have begun to realize the importance of including social equity provisions. With the recent release of MCBA’s Municipal Model Ordinance – which outlines language to help local governments provide robust Social Equity Programs – policy makers have been handed the tools to see this kind of thoughtful reinvestment happen. Now, with the addition of this case study, Los Angeles has offered an opportunity to understand where their program is effective and where it can be improved.

“I’m extremely grateful for the cooperation of Los Angeles and honesty our interviewees provided during the case study” says Chris Nani. “Without having those tough conversations about where their program was struggling, we wouldn’t have been able to explore and help find ways of improving the program together. I’m disappointed politics has been a common denominator in many problems of Los Angeles’ program but am confident it can be improved.”

The case study utilizes an “Equity Equation”, which provides a score assessment to rate the effectiveness of municipal social equity programs based on 10 factors, all of which have been determined to play a major role in the ultimate success or failure of these programs. According to the report, Los Angeles earned a score of 85/140, with the potential of improving as the program continues to roll out. While Los Angeles’ social equity program inception and framework scored well by providing those impacted by the War on Drugs broad opportunities in the cannabis industry, the implementation of the program has not met expectations.

The Minority Cannabis Business Association (MCBA) is the first nonprofit business league created specifically to strengthen the cannabis industry by increasing diversity. The MCBA’s mission is to create equal access and economic empowerment for cannabis businesses and their patients & consumers, by designing policy considerations, social programming and outreach initiatives to achieve equity for the communities most affected by the war on drugs.