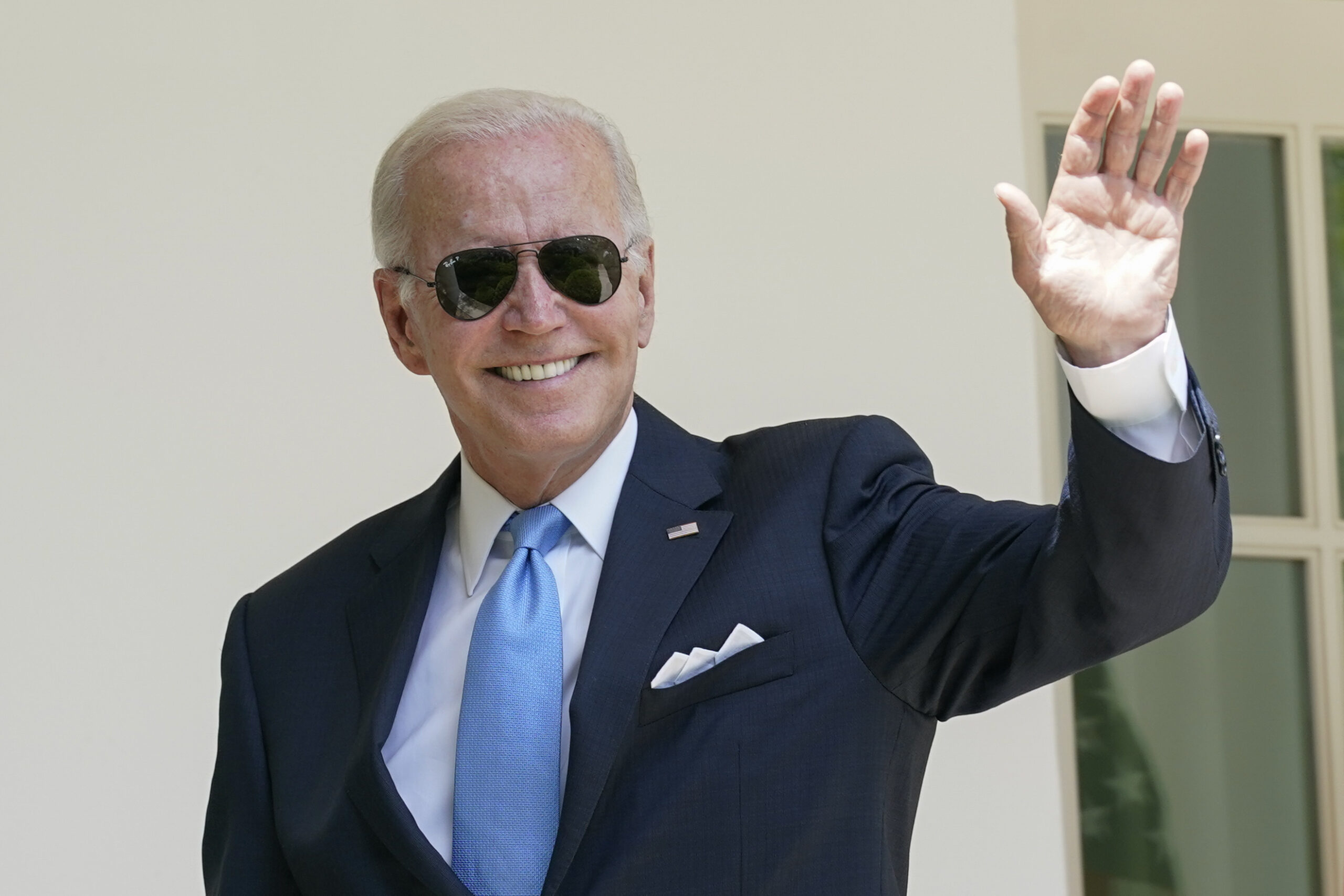 The Minority Cannabis Business Association(MCBA) is proud to celebrate President Joe Biden’s announcement to pardon all federal offenses of simple marijuana possession–giving a second chance to thousands who were negatively impacted by the War on Drugs. In addition, President Biden has instructed his administration to begin reviewing how marijuana is scheduled under the federal law.

“First off, we’d like to thank President Biden for stepping up and doing the right thing. No one should be in jail for marijuana and today’s announcement is a big first step in righting the decades of wrongs perpetrated on Black and brown communities,” said Kaliko Castille, MCBA Board President. “We’d like to thank all of the advocates across the country, especially supporters of MCBA for helping to fundamentally shift the dialogue around cannabis legalization to one that centers the experiences of Black and brown communities–who have been (and continue to be) undeniably the target of cannabis prohibition. To paraphrase President Biden after the passage of the Affordable Health Care Act, this is a ‘BFD’.”

The announcement, made on his official POTUS Twitter handle, also called on governors to follow suit and pardon simple state marijuana possession offenses. The President spelled out the importance of limiting trafficking, marketing, and underage sales of marijuana, but he also reiterated the “clear racial disparities around prosecution and conviction” when it comes to marijuana.

We will continue to work hand-in-hand with the Biden Administration and our advocacy community to ensure we usher an end to cannabis prohibition, restore impacted communities, and create an equitable cannabis and just industry.