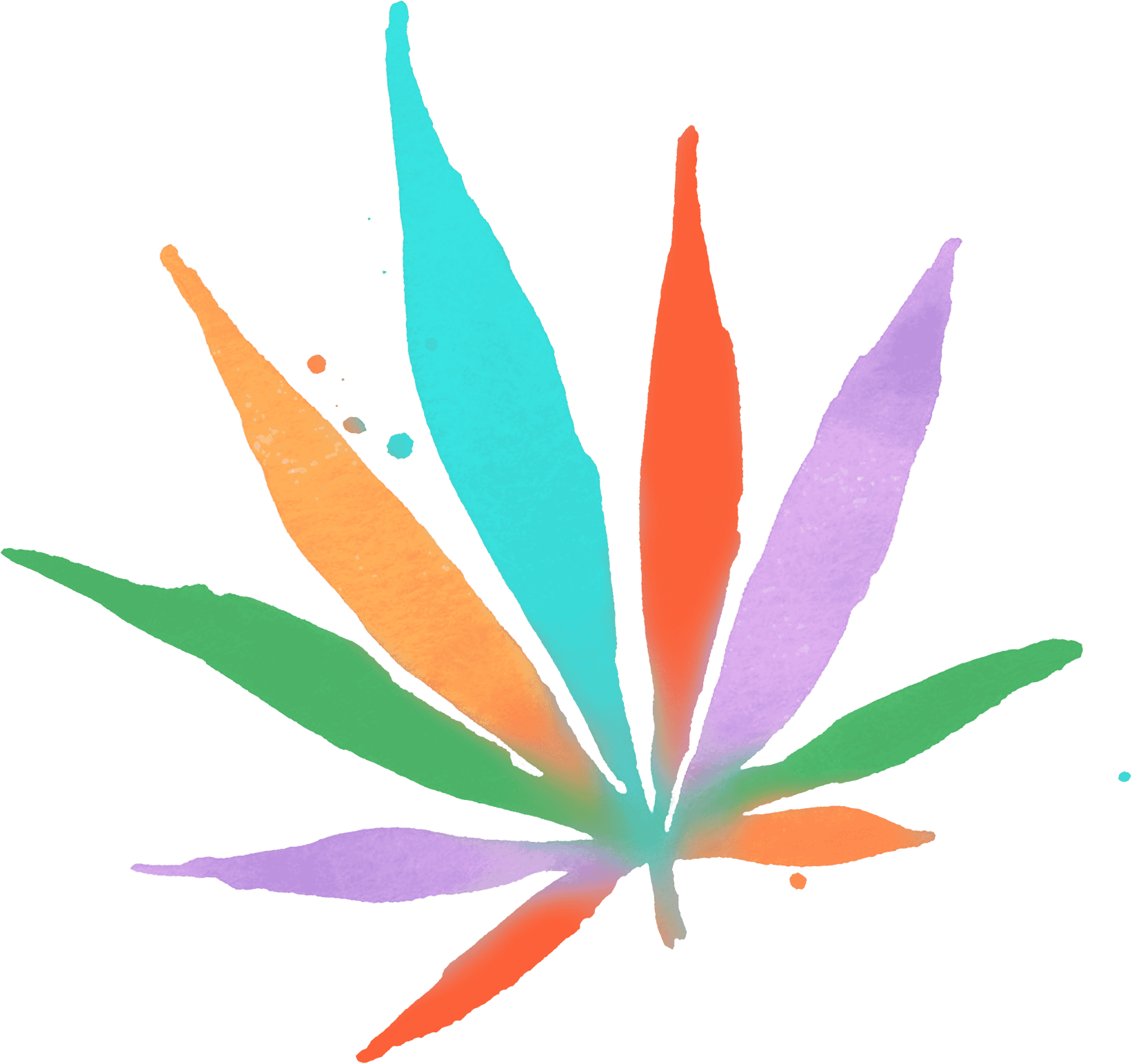 The ‘Marijuana Justice Act’ will reinvest $500 million in communities most impacted by the war on drugs by divesting in prisons and outdated law enforcement practices.

The bill ends the federal prohibition on marijuana, makes it easier to expunge past criminal charges, and stops deportations based solely on marijuana charges.

Washington, D.C – August 1, 2017 – The Minority Cannabis Business Association (MCBA) announced its endorsement and full support for the ‘Marijuana Justice Act’, legislation introduced today by U.S. Senator Cory Booker (D-NJ) that would end federal marijuana prohibition and reinvest in the communities most devastated by the war on drugs.

“This bill recognizes the consequences of the targeted war on drugs and outlines a plan to move our country forward by divesting in prisons and reinvesting in job training, reentry programs, legal clinics, public libraries and more.” Said Jesce Horton, cofounder and chairman of the Minority Cannabis Business Association. “We’re excited to support and endorse the “Marijuana Justice Act” and hope to keep seeing legislation like this at the state and local levels.”

“Ceasing the travesty that is the drug war, especially the disparate impact it has had on communities of color, has long needed a leader within our federal government to say enough is enough.” says Kayvan Khalatbari, Minority Cannabis Business Association Policy Chair and founder of Denver Relief Consulting. “I applaud Senator Booker for his determination in not just ending the war on drugs, but ensuring meaningful reinvestment in the lives and communities that have been decimated in its wake.”

“Ending federal marijuana prohibition would bring the law in line with the opinion of the growing majority of Americans who want states to be able to enact their own marijuana laws without harassment by the DEA.” said attorney Shaleen Title, a founding board member of the Minority Cannabis Business Association and founder of THC Staffing Group.

The Marijuana Justice Act would do the following:

In October of 2016 members of the Minority Cannabis Business Association held their first ever Policy Summit to draft a statewide model bill that would help guide lawmakers, advocates, and business owners in their pursuit to build a more racially just and equitable cannabis industry. You can find more information about MCBA’s model legislation on our website https://minoritycannabis.org/model-bill

About the Minority Cannabis Business Association

Founded in 2015, the Minority Cannabis Business Association (MCBA) is the first 501(c)(6) not for profit business league created to serve the specific needs of minority cannabis entrepreneurs, workers, and patients/consumers. The MCBA represents more than 700 minority owned businesses, entrepreneurs, and patients from across the United States. Its 12-member board of directors is comprised of a diverse group of medical and legal professionals, cannabis industry veterans, and social advocates from across the U.S. You can find more information about us at www.minoritycannabis.org